Developing new drugs is a very expensive and time consuming process. It is estimated that the attrition rate of drug candidates is up to 96% (Paul et al., 2010) and the average cost to develop a new drug reaches to 2.6 billion U.S. dollars in recent years (PhRMA, 2015). Drug discovery utilizes chemical biology and computational drug design approaches for the efficient identification and optimization of lead compounds. CADD methods have emerged as an effective tool for drug discoveries. 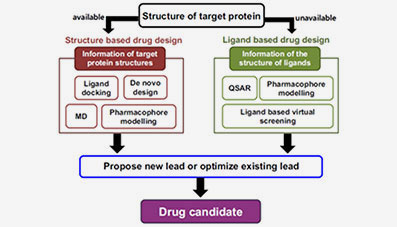 Chemical biology is mostly involved in the elucidation of the biological function of a target and the mechanism of action of a chemical modulator. On the other hand, computer-aided drug design makes use of the structural knowledge of either the target (structure-based) or known ligands with bioactivity (ligand-based) to facilitate the determination of promising candidate drugs.

At NSRT, we use various virtual screening techniques using softwares such as Autodock, Pyrx, GROMACs, Amber to reduce the cost and time required for the discovery of a potent drug. We can also help our clients in toxicity prediction by using softwares such as DEREK NEXUS (Rule based)&TOPKAT (Statistical) (FDA and ICH M7 requirement compliant). Computational methods have shown great advantages since they are green, fast, economical, accurate, and most importantly they could be done before a compound is synthesized (Segall and Barber, 2014). 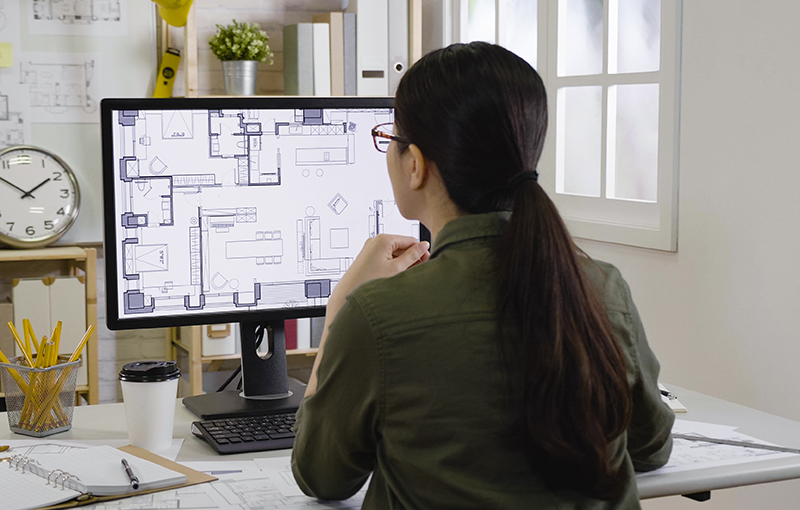